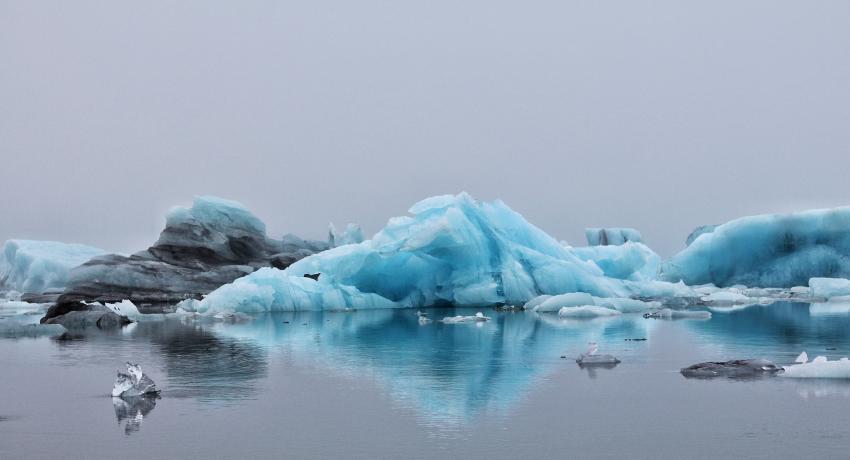 In a study published in April 2022 in Science Advances led by Dr Jens Terhaar at the University of Bern (currently a research scholar at Woods Hole Oceanographic Institution), the uncertainty of this major anthropogenic carbon sink was reduced by 50% by combining state-of-the-art ocean observations and Earth System Models. The authors of the study also estimated that the Southern Ocean will have absorbed ~15% more CO2 than previously thought by the end of the 21st century.

Recently, Terhaar’s research was selected to receive the “Prix de Quervain”, an award given annually to young scientists conducting research related to polar and high-altitude regions. The award and research results will be presented during a symposium that is expected to take place in November 2022 in Bern, Switzerland.